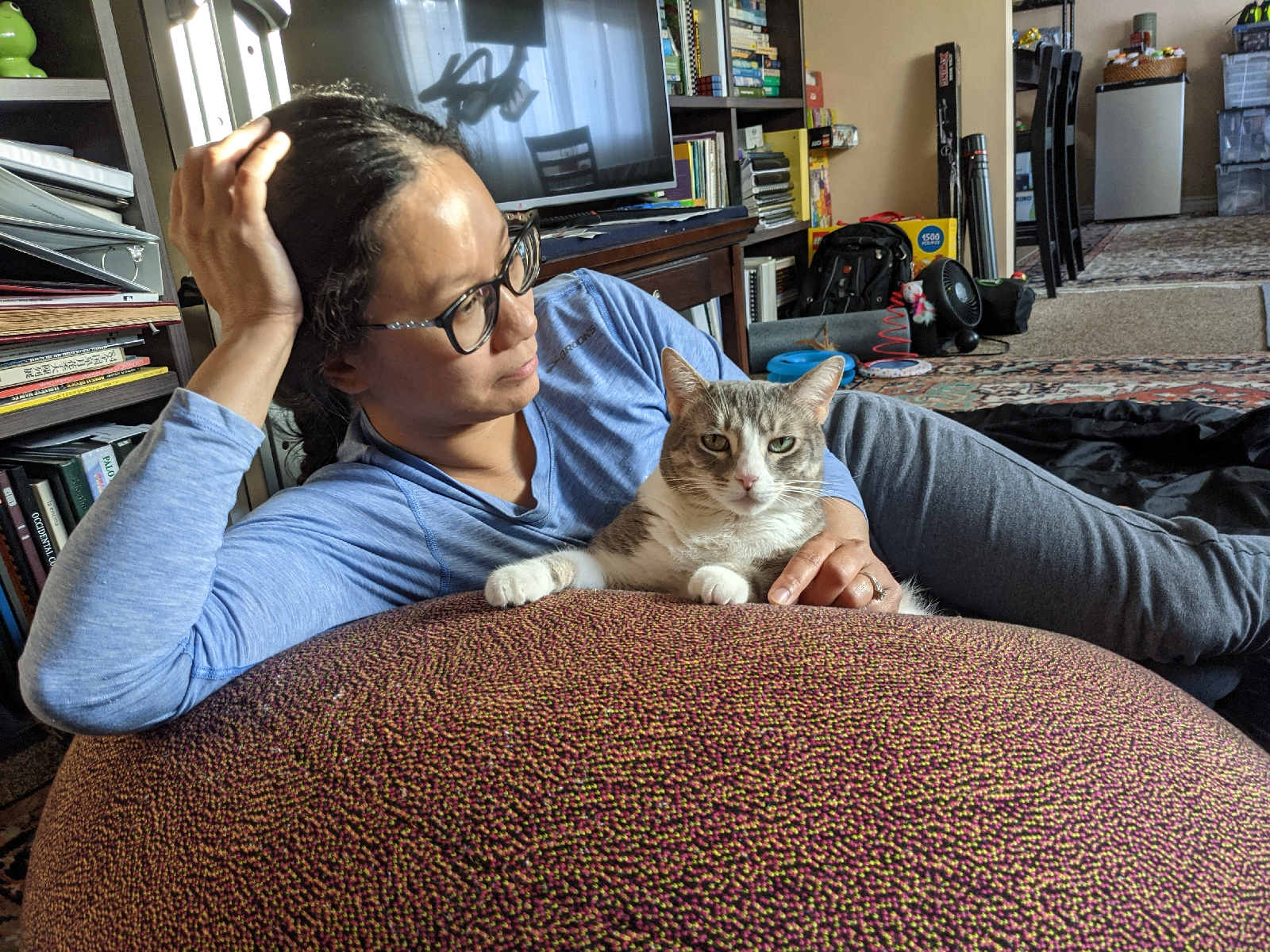 Tonight my wife and I went to the 99 Ranch Market, a Asian grocery store. My wife saw a fun cat themed air freshener, but wanted to know what scent it was. The packaging was only in Japanese. So I whipped out my Google Pixel and took a photo. Using the Google Lens translate feature I deciphered the text. Apparently the Fluffy freesia scent attracts cats, but my wife was not interested. Tesla the next GE

There isn't another organization like Tesla. Not one company is as highly invested in anti-climate change technology; however, I have qualms with the grandiose plan. The solution to climate change is not satiating market pangs. Mainly because technology doesn't mix well with markets. Eventually, science will not keep up with a glut of either consumption or investment; then creative destruction takes over and Tesla will be out of the picture. Don't believe me... look at General Electric. Tesla will not end the tragedy of the commons. The best answer to climate change is resolving our property rights. Defining property rights disputes will ensure financial and environmental coexistence across the entire world.

Tech move to Texas: vote from Red to Blue?

If Corporations and their employees leave CA for TX, could changing demographics swing the State of TX from Red to Blue? It is a sign of our times, Corporations in the Tech industry have spawned an exodus from the West Coast. Corporations have changed their preferences, and are taking action to formally "Vote with your feet", which may swing politics in both states. Notably Tesla and Oracle are leaving CA to lower their costs. Interestingly, when it comes to the ballot box, 89% of Tesla employees and 74% of Oracle employees register with the Democratic party (according to Zippia). Oracle could bring 10,000 new jobs to Austin HQ, while Tesla plans on hiring 30,000 workers at their new plant. The 2020 election in TX saw Republican Trump prevail over Democrat Biden by 631,221 votes a margin of 5.8% (notably that margin is down from 9% in 2016).
If we take a closer look in the coming years I wouldn't be surprised to detect that a significant swing has occurred. I admit this might catch you by surprise, but economically we all benefit from freedom of migration. If this was just corporate business as usual, then it would turn a blind eye to human information exchange. Freedom of movement fuels change beyond the ballot box. Our country is alive, moving isn't something to fear but something to embrace.